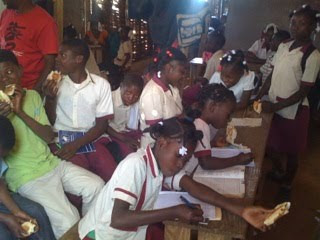 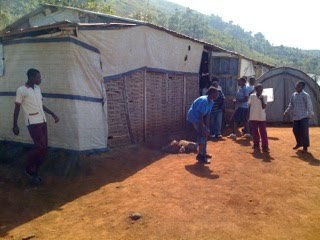 HOT OFF THE CYBER PRESS: Today's photos reveal the extent and importance of the peanut butter project in Zoranje zone. Lekol Freres Abraham, shown in photos above, is one of the 2 schools where the "if Pigs Coud Fly Haiti" effort provides work for men and women, who buy, carry, roast and grind the peanuts, and a nutritious snack for the children who are able to attend school.

School attendance for some, is made possible by the awarding of livestock "work-study" scholarships by www.ifpgscouldflyhaiti.org . A child's family receives a goat or a pig, so they "earn" their tuition fees. If they are successful in caring for their animal, it serves to cover school fees - or, they have the choice of how to spend their earnings. This policy puts the decision in the hands of family members, and emphasizes a work effort. "If Pigs" tries to make this less a matter of direct charity, but the pig or goat is of course, still an asset we are handing out.

Other efforts of the If Pigs group include: "Sew What?" - to support training and "manufacturing" of uniforms and artisan dresses. Please see the website for a short (but exciting!) music video of "Sew What?" - an effort to render the term "sweatshop" obsolete...
Posted by Randy at 1:45 PM No comments: 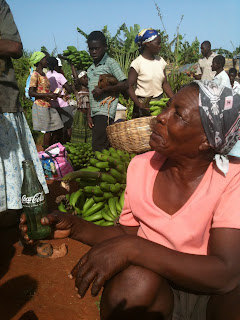 Koka Kola will soon be more readily available, CHILLED, as new ti biznis is funded in the mountain zone, Zoranje, 6eme seksyon, Leogane.
Prestige beer might also be sold. Cold. So, our visitors might look forward to that. No more warm beer!
Water, on the other hand, remains problematic.
If the soda pop enterprise is successful, we may soon be bathing with coca cola, and using it to wash dishes and babies...
Mezanmi, the If Pigs Could Fly Haiti - Access to Water project up in the mountain zone is on hold for the moment.
Snags:
*One sos is dry, one is 2000 meters from the school and church and soccer field, and the other is 500 meters down, possibly requiring more of our solar pump than it can handle.
*No, my friends, there will not be a helicopter drop. "If Pigs Could Fly - Haiti" will have the pump and all materials schlepped up the traditional Haitian way...Respecting not only traditions, but job creation.
Rotary Club, Port au Prince? If you can lend us a hand with this, please let us know? Some questions for you: Are there solar powered pumps for water available in PAP? What do they, er, run?
We can support: PVC, UV treated PVC, a pump, and the work effort. Anybody with boots and troops on the ground ready to collaborate with Toma and the gang "upstairs"? 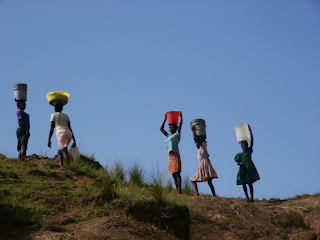 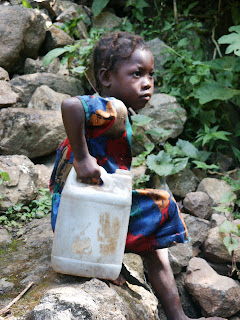 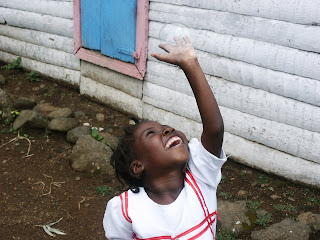 HAITI WORKS! AND HOW!

SQUALOR. CITY LIVING AT ITS FINEST.

Squalor. City living at its finest. Actually, access to water and latrines, electricity, FOOD, is EASIER in the capital than in parts of the devastated countryside,. here you will see pep andeyo digging with their hands...and no fuel. Charcoal is sold in the city, rarely found "upstairs."
Posted by Randy at 6:05 PM No comments:

The day Brother Martin was assassinated in Memphis, Tennessee, April 4, 1968, I myself was in a New York hospital, recovering from hepatitis, just back from Vietnam. I never met Brother Martin, yet I was to know him, beyond the grave as it were, and become the compiler of his Autobiography, some 30 years later.
In 1998, Time Warner, in collaboration with Prof. Claybourne Carson of Stanford University, commissioned, then published the Autobiography. In collaboration with Clay Carson, I compiled thousands upon thousands of documents, listened to tapes, speeches, and snippets, leafed through drafts and re-writes by Coretta Scott King and others of King's speeches, and rifled through love letters and post cards found in Coretta's basement.
I was, if you will, a "ghost writer."
At night, I would hear Brother Martin. By day, I would read Brother Martin.
Later, in life, I would begin to try and live, as he did, so that others might live, and share a better world.
For 18 months or so, I ate, slept, drank breathed Rev. Dr. Martin Luther King, Jr. 's speeches.
The words in the Autobiography are ALL Brother Martin's. Prof. Carson edited me, and wove the compilations into the seamless narrative that, in Brother Martin's old words, told the story of his life.
The music video by Common takes all this a step further and speaks, I believe to contemporary audiences. And yet, the original voice recordings and videotapes are still as compelling.
Brother Martin said, "I don't march because I like to march. I march because I must." Pity Brother Martin is not around today, to tackle Haiti.
Where are you Brother Martin? Where are you, to march, to lead us again?
Posted by Randy at 6:00 PM 1 comment: 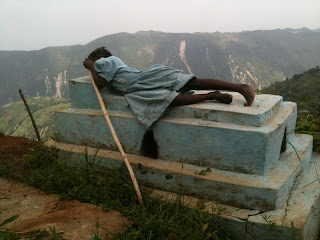 "When I die,
if you need to weep,
Cry for someone
Walking the street beside you.

And when you need me
Put your arms around others,
And give them what you need to give me.

You can love me most by letting
Hands touch hands, and
Souls touch souls.

You can love me most
by letting me live in your deeds,
and not on your mind...

Remember what our Torah teaches:
Love doesn't die,
People do.
So when all that's left of me is love,
Give me away."

Adapted from Spiritual Renewal
by Rabbi Allen Maller and Rabbi Jeffrey Marx
Posted by Randy at 6:45 PM No comments:

LIGHT ONE CANDLE FOR THE PEOPLE OF HAITI

TONIGHT, LIGHT ONE CANDLE FOR THE PEOPLE OF HAITI, AND RISE UP SINGING 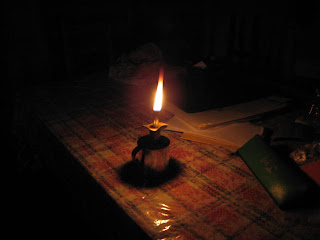 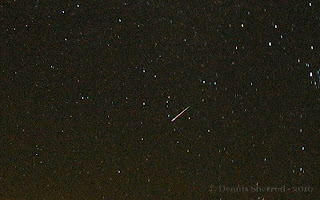 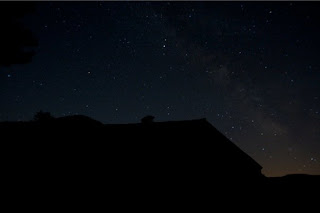